For more than a decade now, Nootka Marine Adventures has worked closely with the Nootka Sound Watershed Society, with the goal of growing the stewardship for the region and helping to ensure a sustainable wild Pacific salmon fishery for future generations.

About the Nootka Sound Watershed Society 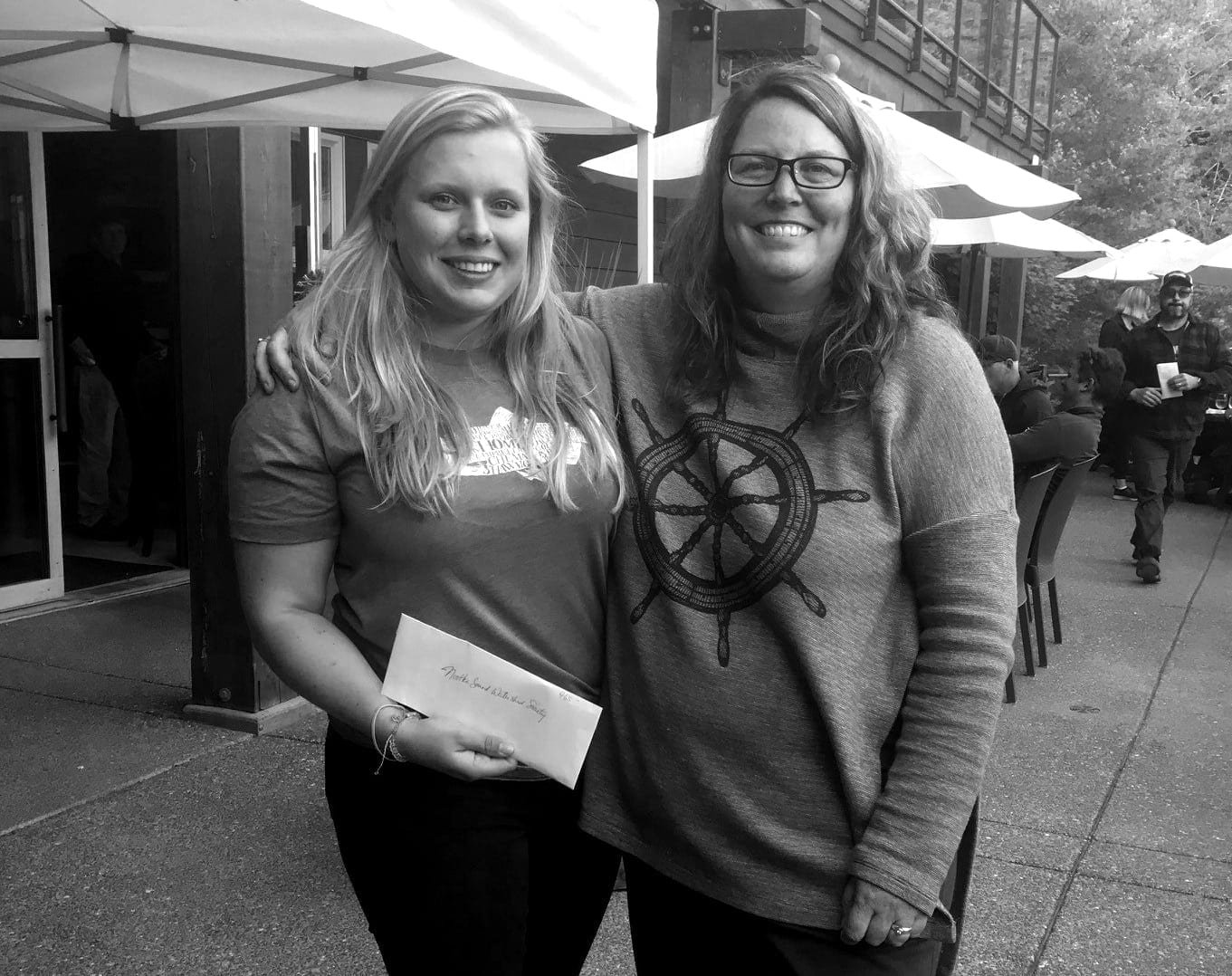 What began in 2005 as a small group of concerned fishermen has grown into a productive and collaborative organization of 21 Directors and over 200 voting members. The Board of Directors consists of representatives from local First Nations, local government, biologists, the sport and commercial fishing industry, aquaculture industry and forestry industry as well as community groups such as the Rod and Gun Club, Tahsis Salmon Enhancement Society, and Gold River Streamkeepers. The common goal of the NSWS is to protect, restore and enhance Pacific salmon stocks in Area 25/125. The group has a seat at the Area 25 Round Table and helps inform fisheries management decisions in our region.

The NSWS works towards their goal by addressing ecological and economic issues surrounding fisheries in Nootka Sound and Esperanza Inlet as well as performing public outreach and education. They fund a collaborative agreement with DFO, contributing $70 000 bi-annually and ensuring that approximately 1.8 million additional Chinook salmon are raised and released into Nootka Sound. This goes a long way to alleviating pressure on the Area 25 fishery, and aids in maintaining our retention limits of Chinook.

Nootka Marine Adventures supports the the Nootka Sound Watershed Society by hosting several salmon derbies each year and donating the proceeds to the organization. Since establishing these fishing derbies, NMA has raised close to $50,000! In addition to the derbies, NMA has spearheaded an increase in Coho salmon enhancement. Through their support and our partnership with the Conuma River Hatchery, we are able to raise and release approximately 150,000 additional Coho salmon into Nootka Sound each year.

In addition to salmon enhancement, the NSWS is passionate about habitat restoration. They are working towards creating a strategic watershed recovery plan that will lay out the next steps in restoring Nootka Sound salmon habitat. They currently have an estuary monitoring and mapping project underway in Tahsis, BC that focuses on identifying and mapping critical salmon rearing habitat, and plan to expand this project over several estuaries in our region.

In 2018, Nootka Marine Adventures also partnered up with PEETZ Outdoors to create a special edition of PEETZ iconic mahogany and brass fishing reels called “Nootka Promise”. These unique 4″ reels feature a new reel face design by Jason Henry Hunt and will only be available through Nootka Marine Adventures or through PEETZ. A portion of the proceeds from the sale of each reel will also be directed to the Nootka Sound Watershed Society.

“We are excited to partner with PEETZ for this special edition reel,” states James Fisher, marketing manager for Nootka Marine Adventures. “In some ways, PEETZ fishing reels remind me of Harley Davidson motorcycles. The reels are enjoyed as much for their sound and feel as for their function. And because wood is a natural material, each reel is entirely unique and has its own look and character.”

“Special Edition Nootka Promise reels will be available at all three NMA lodges this season,” continues Mr. Fisher. “PEETZ reels generate a lot of interest – particularly with our American guests who are intrigued by the classic look of these wood reels.”

Click here to purchase a Nootka Promise reel online ($359), with a portion of the sales going towards the Nootka Sound Watershed Society.

For more information on supporting the NSWS, please visit nootkasound.info.