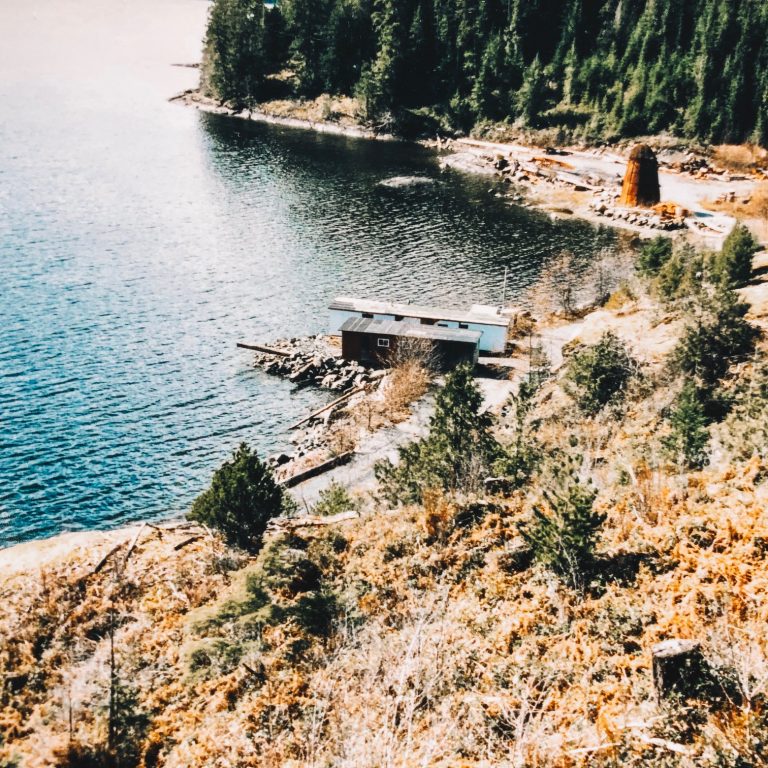 Nootka Marine Adventures started humbly. In 2001, our owner Paul and wife Maggie packed up their truck and camper and headed west for a summer camping trip. Though they resided in Black Creek, just south of Campbell River, they had yet to venture out into the nearby Nootka Sound region. After hearing rumors of a “local’s secret” west coast destination, they knew they had to explore.

Being keen outdoors-lovers and anglers, Paul and Maggie found Nootka Sound to be a lovely wilderness retreat with a few rustic overnighting options. Outhouses were the only option for visitors. Evenings were spent around the campfire. 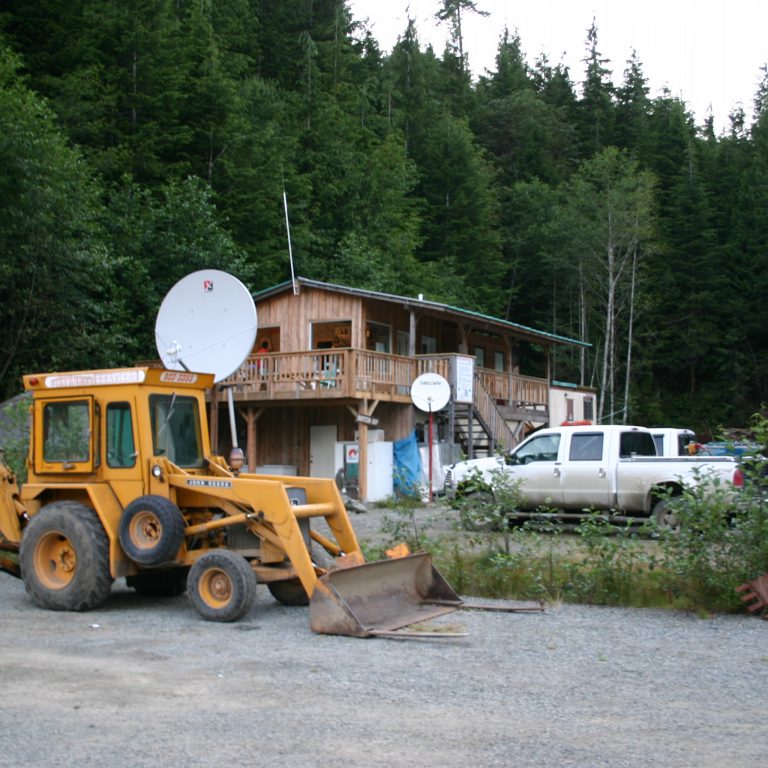 Over many days, Paul and Maggie fished for salmon and bottom fish and marveled at the breathtaking mountain and rainforest scenery. They quickly fell in love with Nootka Sound. Upon returning home, they began making plans to return the following summer.

The next year in 2002, Paul and Maggie were spending even more time exploring the hidden coves and bays of Nootka Sound when they discovered that the “Gold River Fish Camp” in Galiano Bay was up for sale. An unassuming floating lodge made up of one small guest building and a primitive guide cabin, Paul daydreamed about the potential of building a more sophisticated haven for outdoor explorers like himself.

With help from several business partners, Paul and Maggie bought the small lodge in 2003. Over the next five years, they worked hard to improve the location with upgraded buildings, the kitchen, and docks. In 2008, they christened it “Nootka Sound Resort” and it began welcoming guests from all over the world. Nootka Sound Resort gave folks a comfortable place to lay their heads, with hearty meals and a warm west coast service style that became its trademark. 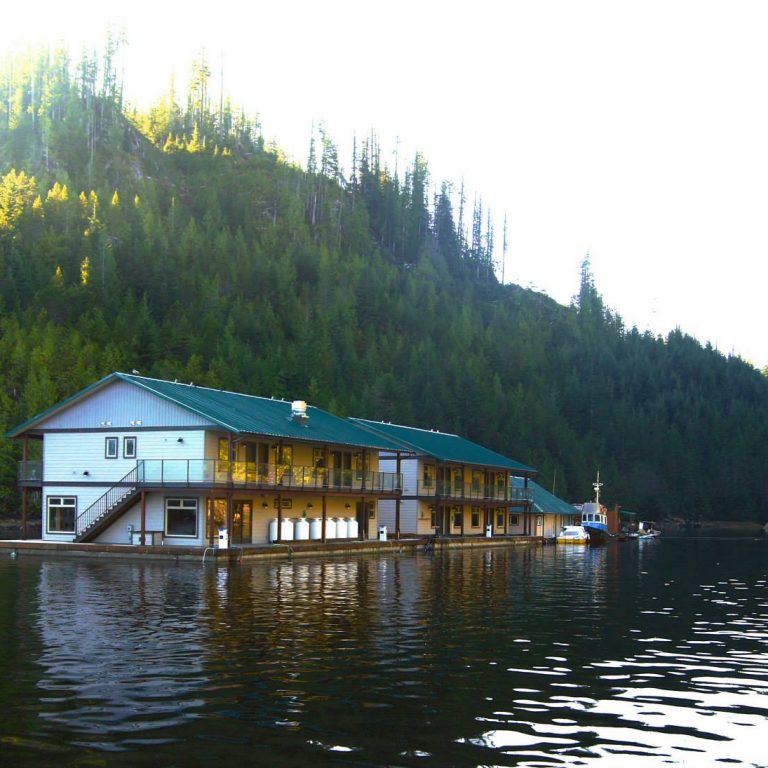 In the years to follow, Paul and Maggie expanded their operation to include the land-based Moutcha Bay Resort and upscale floating lodge Newton Cove Resort. Under the “Nootka Marine Adventures” umbrella, the three resorts are designed to cater to every type of guest, whether they be corporate CEOs hailing from afar, or humble campers from Black Creek. Today, evenings are still spent around the campfire at each of our resorts (though outhouses are a thing of the past).

The love that Paul and Maggie have for wild Nootka Sound has permeated every aspect of Nootka Marine Adventures. Respect for the land, water, and people around us is at the forefront of our company mission. Our service style continues to be warm and kind, and we delight in supporting our guests in their west coast adventures. 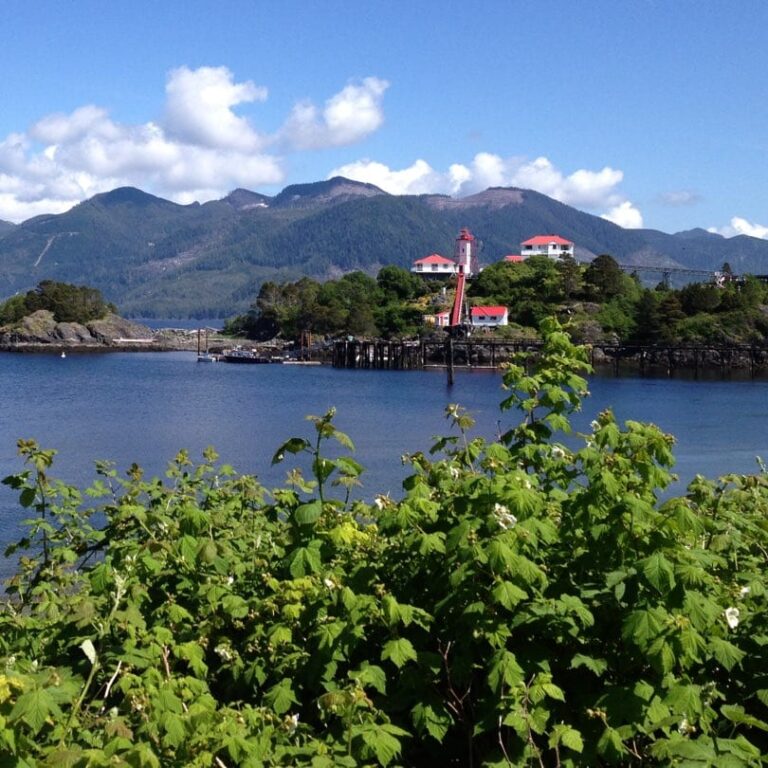 Nootka Marine Adventures acknowledges that we operate within the traditional, ancestral, and unceded territory of the Nuu-chah-nulth peoples, including the Mowachaht/Muchalaht, Nuchatlaht, and Ehattesaht First Nations.

Nootka Sound has been a part of the traditional territory of the Nuu-chah-nulth peoples for millennia. The Mowachaht/Muchalaht people local to Yuquot have a rich cultural history. They are a fishing community that flourished in Yuquot and area for generations, being known as great whalers for hundreds of years. 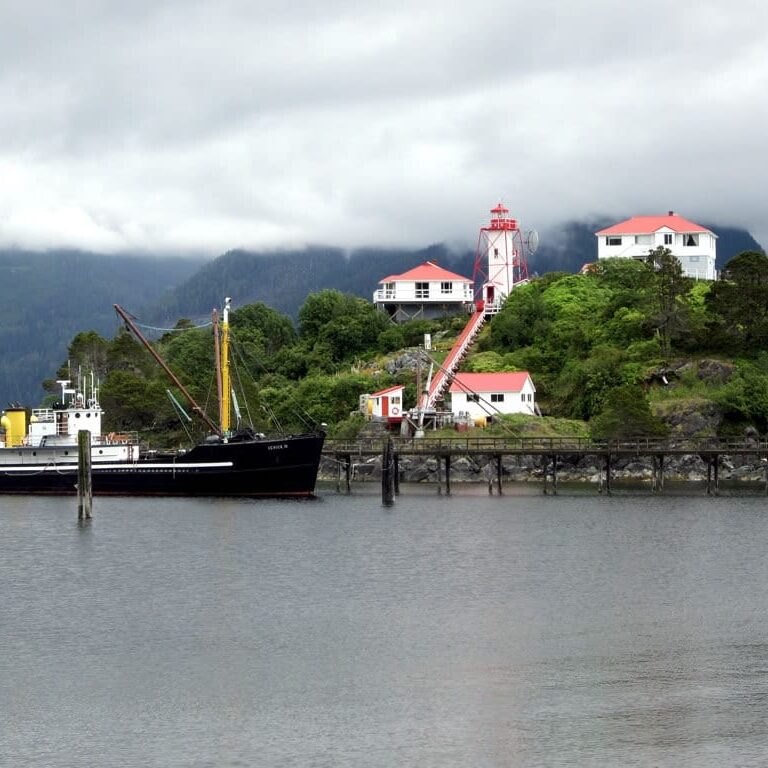 In 1789, the Spanish seized several British trading ships, claiming ownership of the region. This nearly led to a war between the nations, known as the Nootka Sound Crisis. Spain yielded its claim in 1790, which opened the doors to British expansion into the Pacific Northwest. Today, the historic site of Yuquot is reputed as “the birthplace of British Columbia”. 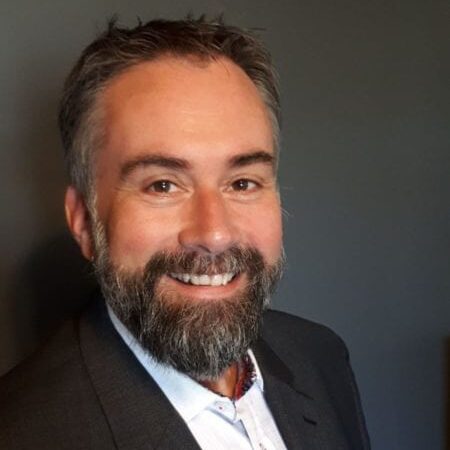 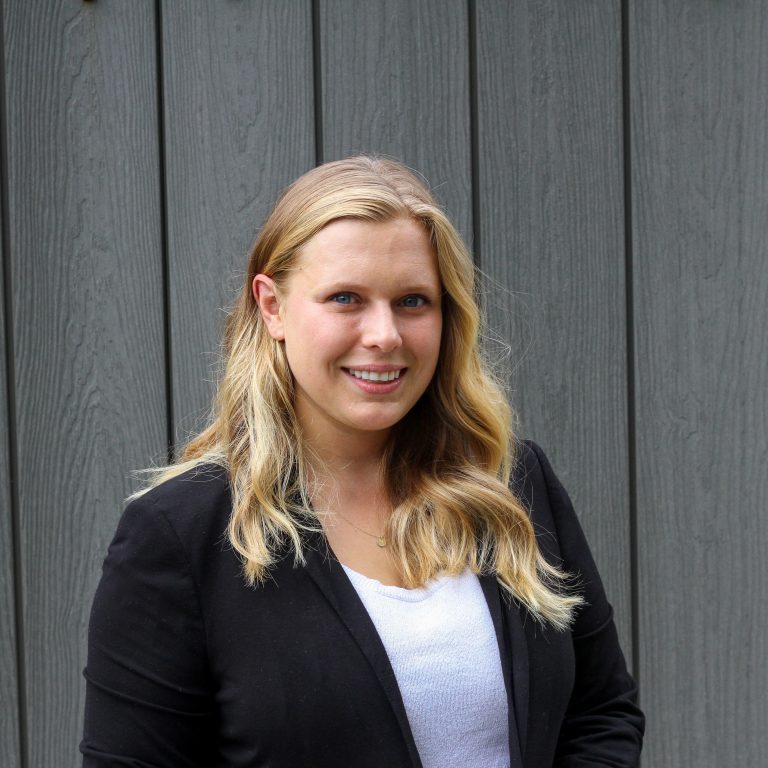 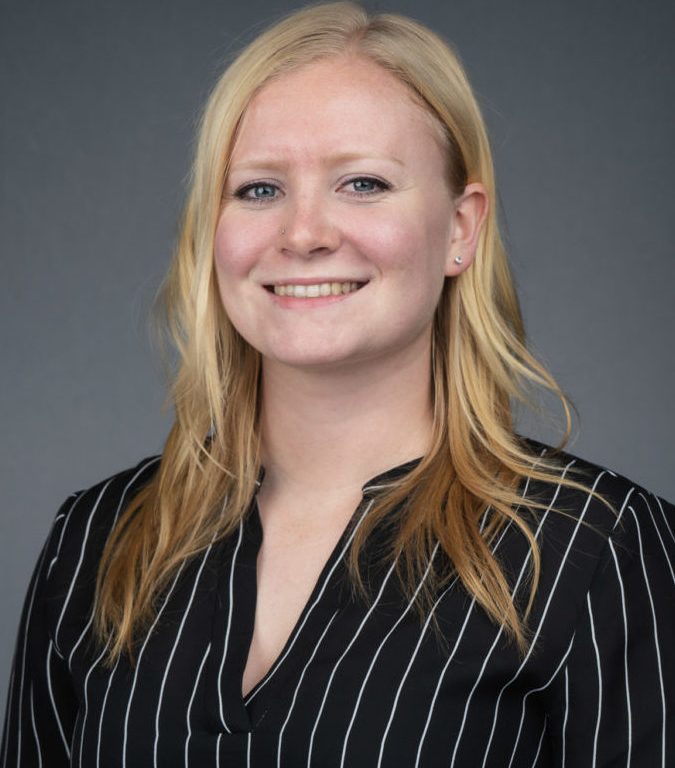 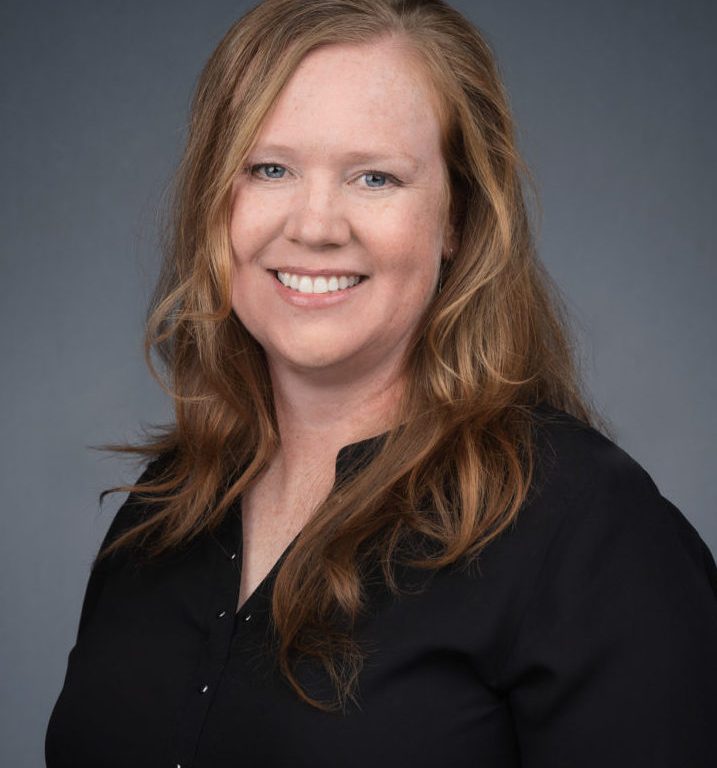