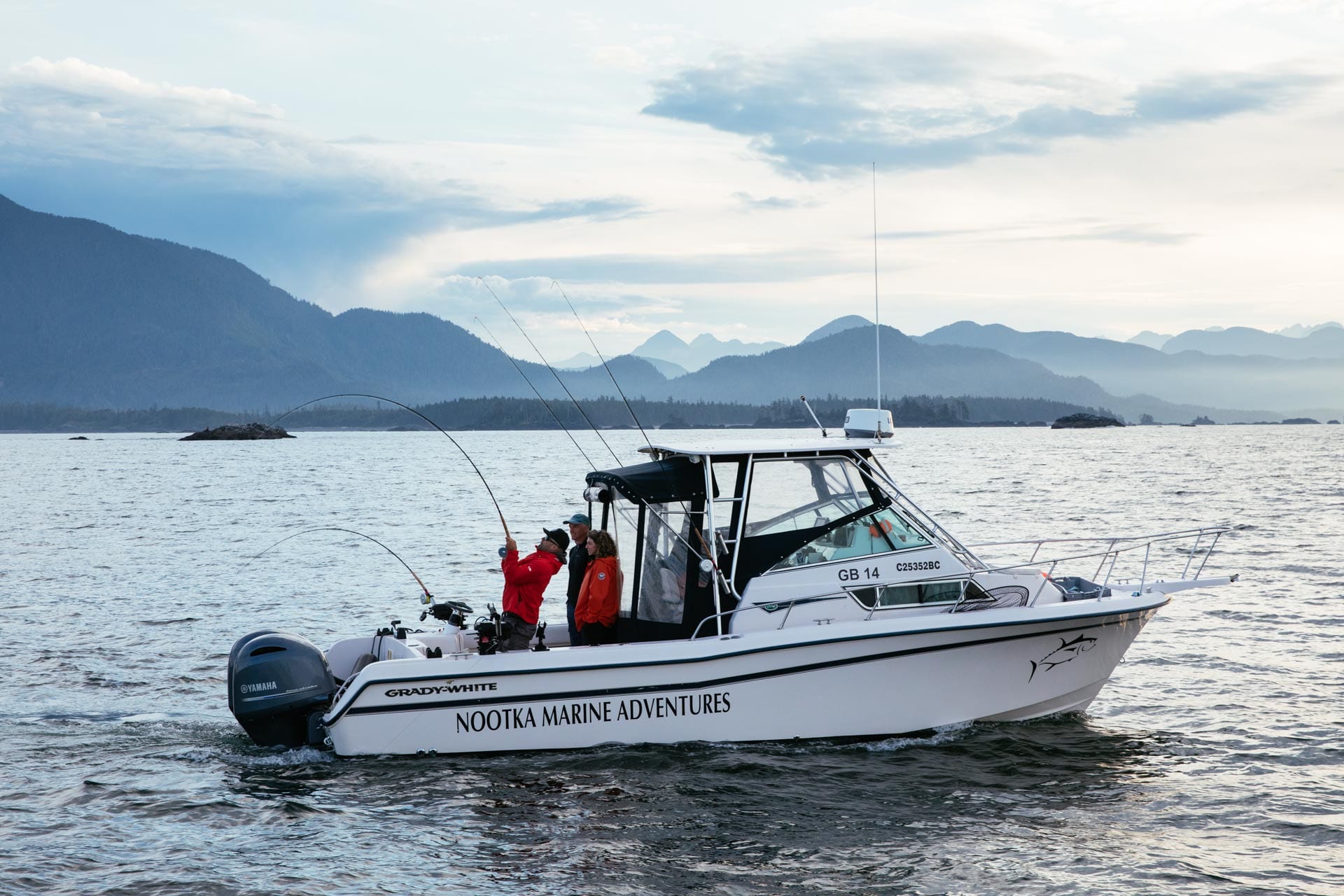 Bring Your Own Boat 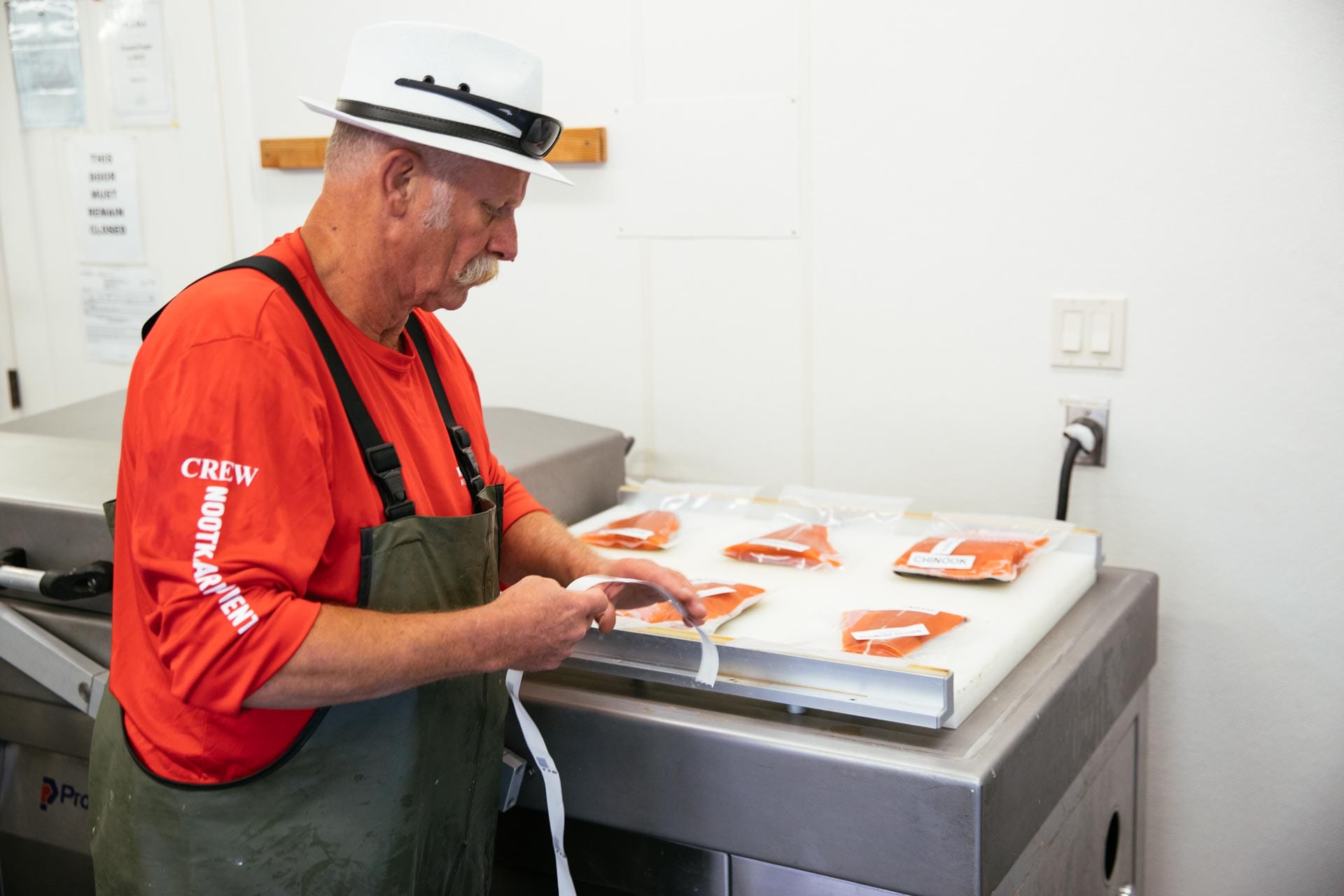 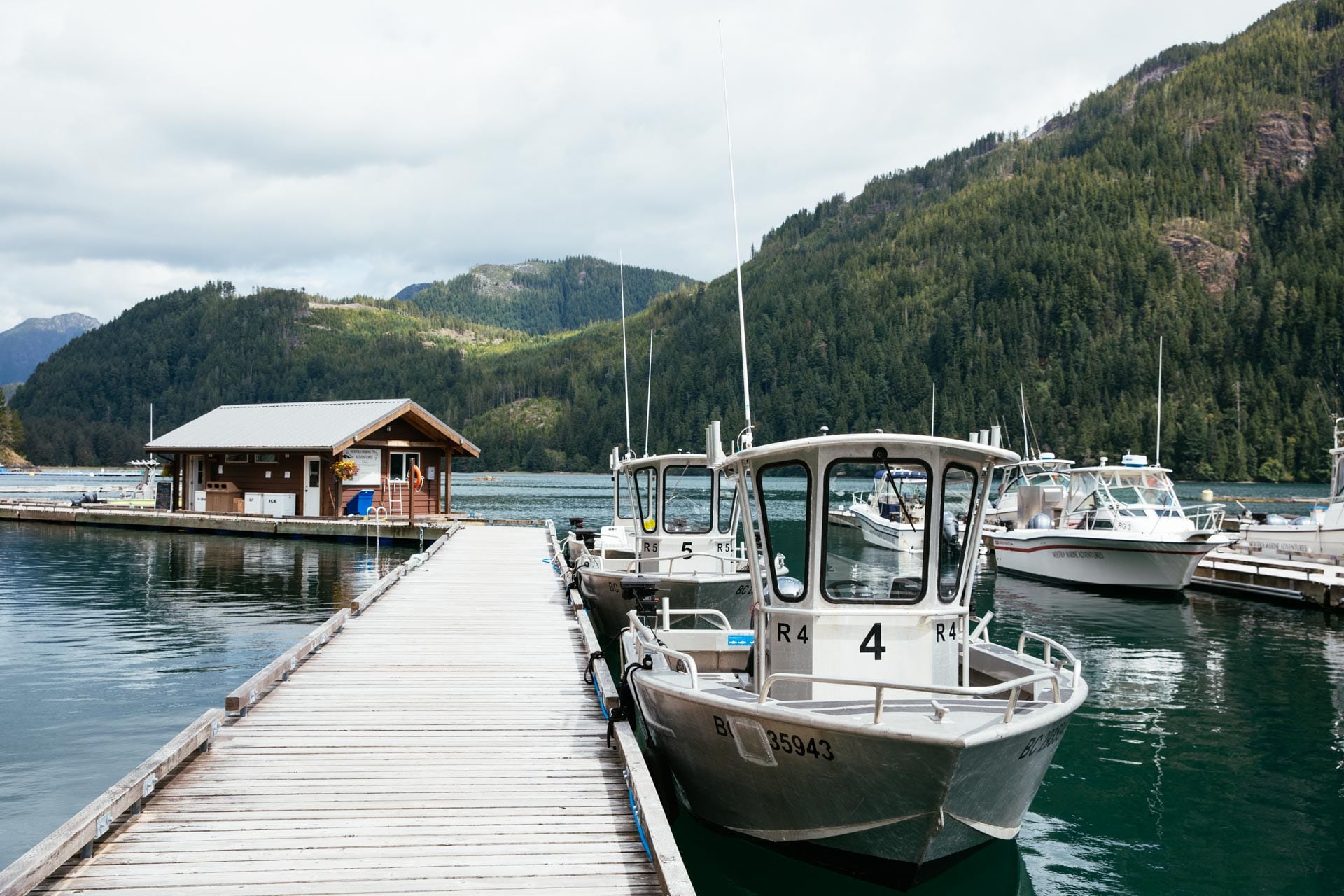 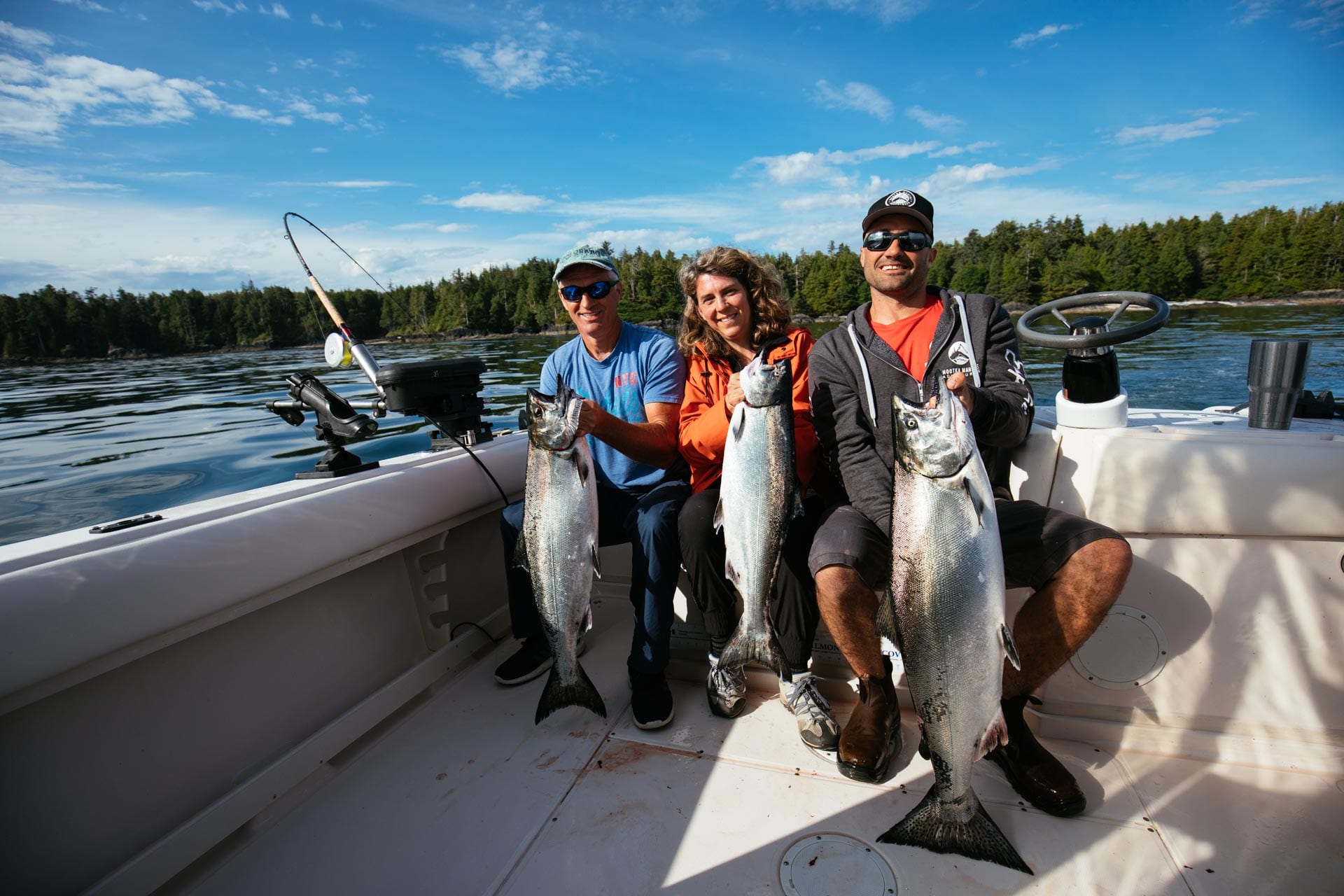 Bring Your Own Boat

The waters off the coast of Vancouver Island are not only gorgeous but contain incredibly rich biodiversity.  Humpback whales, orcas, dolphins, porpoises, seals, and sea-lions all come to feed on the plentiful supply of fish in these abundant oceans.  Sport fishermen have been drawn to Vancouver Island for the same reason, the waters are full of trophy-sized fish that are just too good to pass up.

Incredible fishing opportunities can be found in many places on Vancouver Island and the surrounding waters and inlets but here are a few of our favourites:

One of the most consistent areas for fishing Vancouver Island is Nootka Sound and Esperanza Inlet. This is a true west coast fishing mecca and provides some of the best fishing on Vancouver Island. Steep, heavily forested mountains border deep protected inlets and the multitudes of sheltered coves and bays offer vast fishing opportunities.

If you’re looking to hook into one of the most sought-after bottom fish in the Pacific, we are lucky to be in the vicinity of prime halibut fishing grounds. We also regularly pull in nice-sized Ling Cod, Pacific rockfish, and other great eating fish.

Our three luxury fishing resorts provide an exquisite starting point for the Vancouver Island fishing trip of your dreams. Experience the thrill of angling at incredible Nootka Sound.

Types of Fish on Vancouver Island

The fishing on Vancouver Island, BC is so diverse that’s it’s hard to narrow it down to a list that can fit on the page.  Here are some of the most popular ones that continue to draw people from all over the world to this beautiful island:

Salmon fishing in Nootka and Esperanza is downright fantastic, with vast fishing grounds at your disposal. This area of Vancouver Island has the most consistent salmon fishing of anywhere on the west coast of B.C. with the enormous migratory southbound runs plus the tens of thousands of salmon returning to our local rivers.

We reel in Chinook salmon between 15 and 25 pounds on a daily basis, and larger fish are landed every year. Nothing beats catching a Coho salmon – the active, fun fish known as the “acrobat of the sea”. These species are prized for their high fat content and rich taste.

Nootka Sound and Esperanza Inlet boast the most consistent bottom fishing anywhere on Vancouver Island with an abundance of “chicken” halibut. Considered the best for eating, “chickens” (between 10 and 30 pounds) are a lot of fun to catch.

The halibut in our region are a combination of migratory and resident fish, with fishing taking place along the baitfish-filled offshore banks. If halibut is what you’re after, we suggest dedicating a full day of fishing.

This is an intense, adrenalin-stimulating fishery that’s become the latest craze amongst sport fishermen. The warm-blooded Albacore tuna is a fast-moving predator with a body built for speed, and they hit the bait like a locomotive. The fish average 10-35 pounds with firm white flesh, delicate taste, and excellent eating quality.

The Albacore tuna run occurs every August when thousands of fish pass along our offshore Vancouver Island waters. Newton Cove Resort is only 15 minutes from the open ocean and is the ideal launching point for accessing the tuna fishing grounds. Contact Guest Services for more information on how to book your Vancouver Island tuna fishing adventure.

Both spin fishermen and fly fishermen will find some of the very best freshwater fishing in the world in the Nootka region. Thousands of home-bound salmon return annually to our many rivers and creek systems. Well-known rivers include the Conuma River and Gold River.

The best opportunity for freshwater Chinook salmon is in late August-November, for Coho is in October-December, for steelhead in December-April, and for trout in April-June. Our region also contains a multitude of excellent fishing lakes with plentiful rainbow and cutthroat trout. These lakes are easily accessible and fishable from shore.

Get Directions
View Our Rates
This site uses cookies. Find out more about how we use cookies.